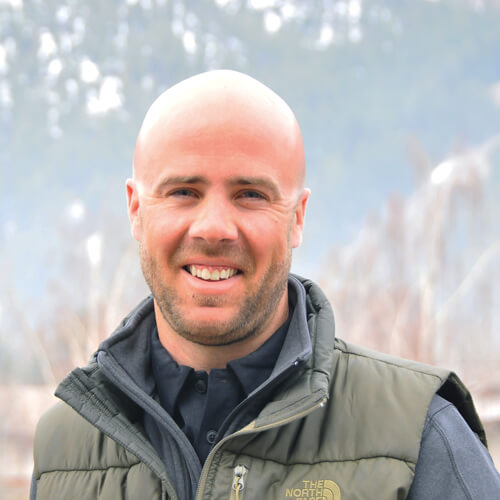 Born and raised on a ranch in Star, Idaho, Cooper was always baling hay and moving irrigation in the fields. During his childhood, he formed a “love for all things green” and learned how important plants and the outdoors are to a healthy life, which led to his degree, a Bachelors of Applied Science with a focus on Business Management and a degree in Horticulture Science.

Mentored by Webb icon Cliff Cunha his first two years as Landscape Construction Project Manager, he then moved into his current position as Division Director. His favorite part of his job is seeing a project evolve from the “simple ideas to the final completed design” with the efforts of all those involved to turn the ideas into reality.

When not working, Cooper enjoys spending time with family and two dogs. They love camping, mountain biking and fishing in the summer, and skiing in the winter.